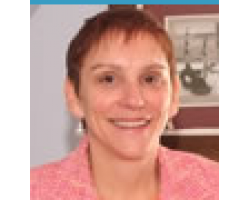 Kim McNeill was admitted as a member of the Law Society of Prince Edward Island in 1993, after being previously called to the Ontario Bar and Nova Scotia Bar. Prior to founding Birt & McNeill with partner Nancy Birt in 1993, she was an Associate Lawyer at Simpson Wigle in Hamilton, 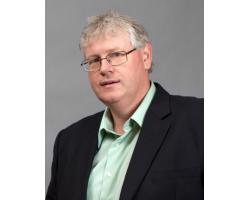 Long-term vision is something Geoff takes into account with every client. By getting to know the client and their current and future needs, Geoff applies his extensive experience, knowledge and skills to help meet their current needs, while allowing for flexibility to ensure they can take... 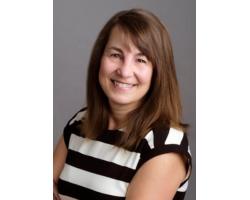 Having worked with most of her clients for a long time, Barbara often serves as their corporate memory, and can remind them why they made certain decisions and why they may (or may not) want to continue to do something. She also excels at looking forward, helping her clients forecast issues and...